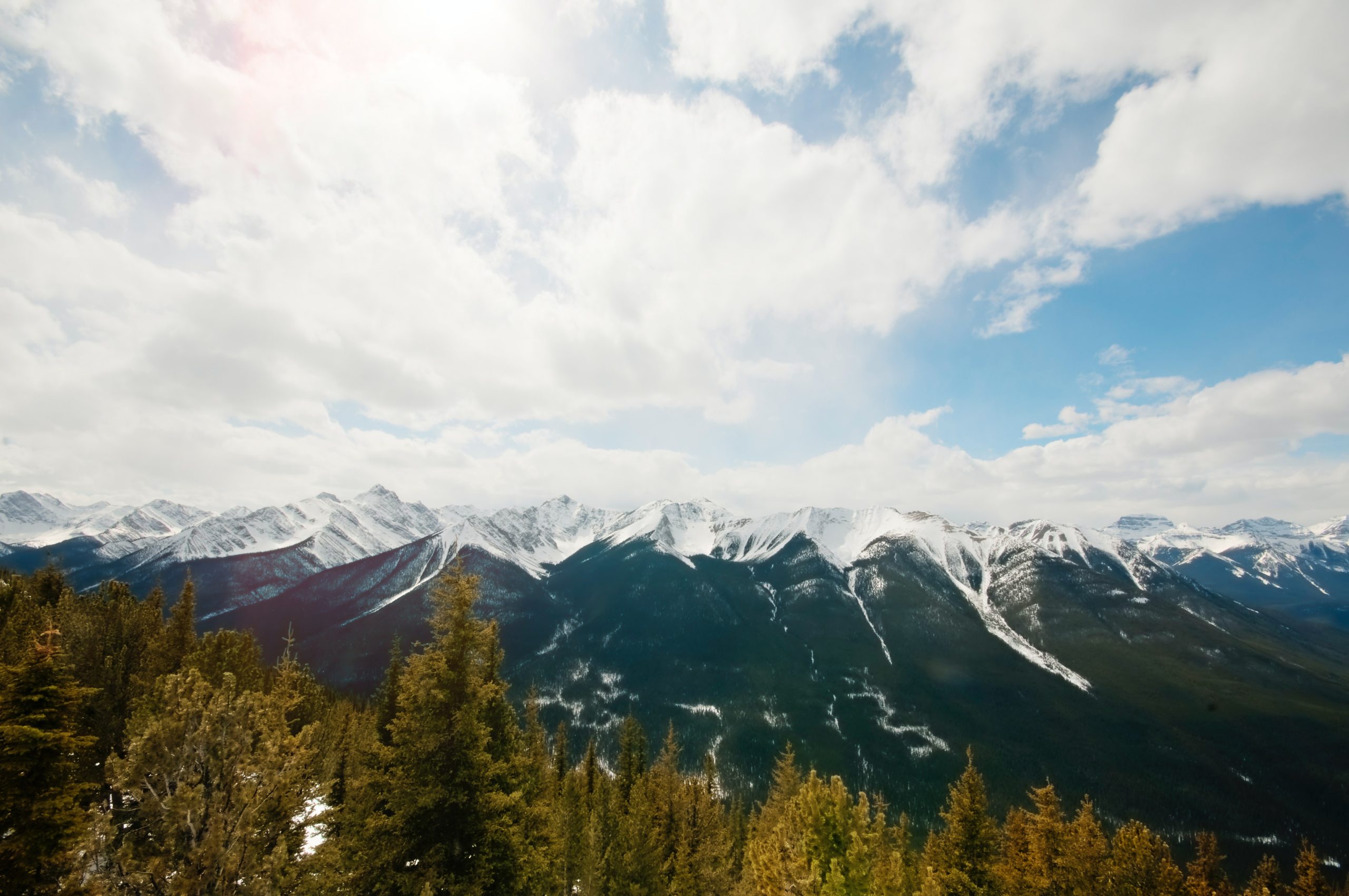 Ivan Light, a sociology professor at the University of California, coined the term ‘survivalist entrepreneur’ to describe the counter-cyclical breed of entrepreneur. In fact, the list of companies and brands started during recessionary periods is an impressive. To name a few with recessionary roots:

The Coors family has a great story. The family beer empire stayed afloat through prohibition (1920 – 1933) from the sales generated by its sister company, a clay goods company. That company, CoorsTek, is now the largest engineered ceramics company in the world, supplying over a billion components annually for the automotive industry. While we at Oakhurst Signs are not Coors or CoorsTek by any stretch of the imagination, we added another product to further diversify our revenue streams.

SaniSingles started as an unbranded, generic product. We bought a pallet of hand sanitizer packets thinking it would be a decent ancillary PPE product to the sneeze guards we’ve been selling. We thought our best shot at selling the product would be to brand and repackage it into something consumers would attach to. As you probably know, launching consumer products can be really expensive. We went the budget route. Our attorney, who is one of the more creative people we know, came up with the name, and the logo and packaging was developed as the result of a 1-hour contest among our sign graphic design team.

Backing up for a second – most breweries and distilleries are making hand sanitizer as a way to keep the lights on (via selling the sanitizer, or luring customers with sanitizer so they buy beer). The FDA will eventually rein in the non-traditional production of hand sanitizer, though it is being allowed during the crisis under some basic guidelines. While the market is flooding with hand sanitizer supply, Amazon and Google are restricting advertising for products relating to COVID-19. Hand sanitizer has become hard to find in this market, and our goal is to supply it at a fair price.

We are positioning our product in the market as a better solution at the best price. Three key selling points:

The packets are being repacked into branded boxes of 200 units. The boxes look great next to a cash register but can also stashed in the trunk of a homecare/hospice nurse or police officer vehicle.

While we have miles to go to make a CoorsTek story of our own, we believe this product has the roots to be successful without a global pandemic.